International Day of the Girl Child: Strengthening the Role of Roma Girls 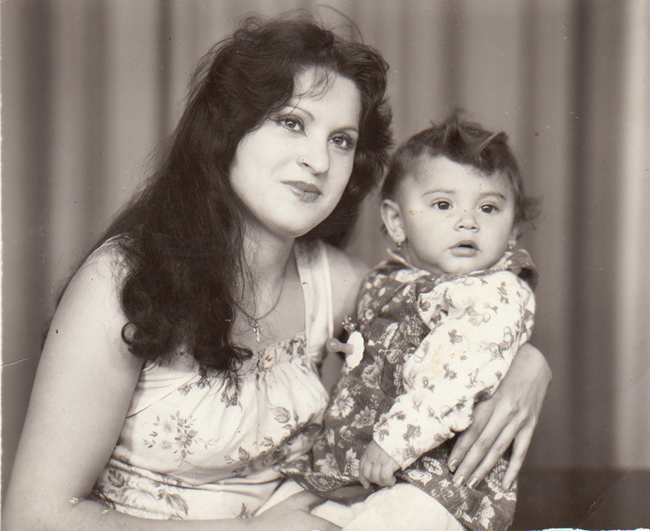 Every year since 2012, the world celebrates International Day of the Girl Child. In terms of the purpose of this “celebration” like to draw attention to the whole list of problems faced by girls, it can hardly be called “holiday”. How can we call some day as “holiday”, when we speak of blatant gender inequality, forced early and unequal marriages, lack of access to education and medicine and, in general, the feasibility of their natural rights? This is not a holiday; it’s a day of focusing on the burden of society which bears the 1.1 billion girls every day.

Each year, the theme of the day October 11 sounds differently. Since 2012, the center that day changes from the theme of the fight against child marriages to the introduction of innovative approaches in education of girls. In terms of the rate of change of emphasis that were set in the heart of the day, we can make two contradictory assumptions: either a year problems were solved, so moved to the new goals or problems not generally resolved through the wrong methodology which made to their decision. Looking at the fact that this year is held under the theme “Girls’ Progress = Goals’ Progress: A Global Girl Data Movement” whose goal, according to the UN is to collect reliable information about the presence of discrimination against girls to understand the factors that affect it, the second assumption is more likely.

And, indeed, if we turn to the realities of modern society, the problems faced by girls – are not solved because of initially inability to obtain information about the effects of discrimination. Speaking on Ukrainian national context where the girls are in principle not colliding with the entire gamut of problems defined by UN, we are still silent on violence, gender inequality through the principle of “don’t through away garbage from the house.” Turning to the specifics of Transcarpathian region, where lives big number of Roma people, the picture emerges qualitatively different.

The problems of Roma girls are much broader and horrific than the problems of Ukrainian girls. The problem is not only that information about discrimination silenced. As we have mentioned, Romani women suffer from double, but from the perspective of living in Roma settlements, which are often isolated in Transcarpathia, from the triple discrimination. Their problems faced the double insulation wall: the first comes from the silence within the Roma community, and the other of ignoring and anti-Roma attitudes among the majority population of Ukraine.

When we see a pregnant Roma girl, do we ask ourselves why did it happen? Or we just put a diagnosis on her “low sort”? Do we think about what would have reached this girl if she had access to continuous education and work in an environment where she sees as specialist and not as Roma? Ever thought we that the girl cannot go to school because she did not know from childhood that education – is the path to prosperity? No. From mother she knows that Ukraine – a country of stigma, where not even necessary to do something more, because you will not more than a “Roma”.

It is unfair to say that the problems which faced by Roma girls because of the country of total xenophobia and archaic patriarchy principles. Society is a hive called “socialization”, and the family – it’s his hundredth. Yes, indeed, the family model shows us how should / may operate in society. We, as a Human Rights defenders, work with the Roma community for over 5 years, have long realized that the work to strengthen the rights and opportunities of the Roma community should be conducted on only at the “top”. For example about Roma girls it sounds very simple. She as a child sees that her mother – a housewife, who has been devoting herself to the family and child care. Thus, education is relegated to the second, and sometimes to the last place. When a girl is playing with other girls in the yard, she sees a similar pattern of behavior. On this occasion, says a representative of the Roma community Ida Smirnytska, the mother of Romani lawyer Renata Balog, “Not so easy to go against the culture and system that has developed over hundreds of years in our community. At the time, my parents did not allow me to receive education, because who needs a strong and intelligent woman? Cooking and taking care of children can be made without education. Then, I vowed to myself that my children get an education. Fate – unpredictable thing. For its irony, I gave birth to two daughters, who “threatened” the fate of early motherhood and the darkness of non-education. But I had to keep my word. After leaving the Roma settlement, I spoke every day to daughters about the importance of education. And today, I am happy to see my independent, conscious and educated daughters. On this day I want to say that you can break the vicious circle – we need only understand the value of our children. From us as mothers, primarily depends on the well-being of our daughters.” 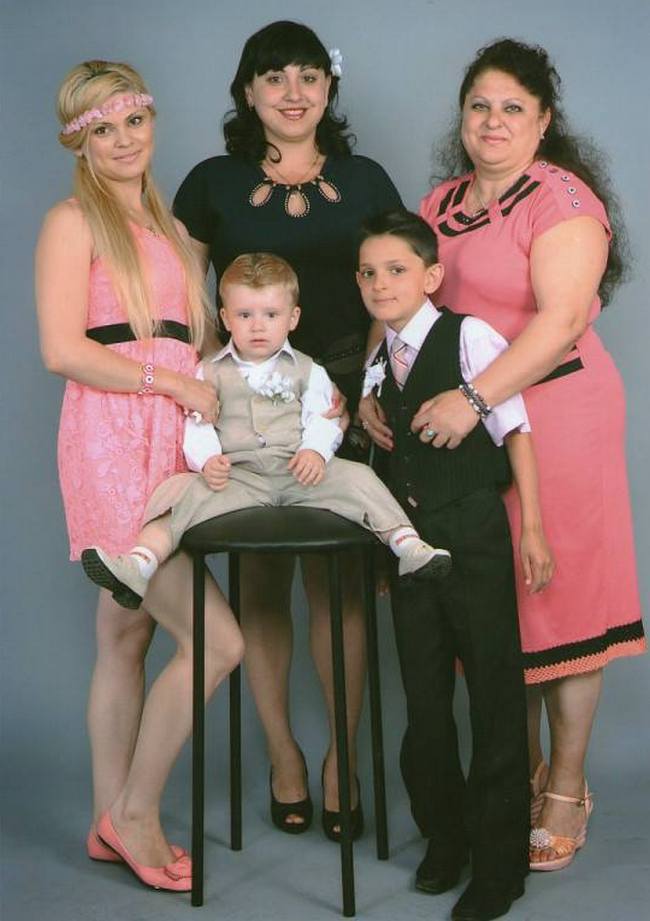 For the Roma, the traditional authority is a family and community. Girl, even she visits the school has come back into the community and family, where her desire strongly supported. So the slogan under which this day, October 11, will hold a team of our found is “Conscious mother-Conscious girl.” Therefore, members of our organization have developed a series of trainings and seminars for Roma women for enhancing their potential. Today we announce about the lessons of non-formal education for Romani women, the fruits of which will reap not only they, but also their children in particular and the Ukrainian community in general.

Our task is to create conditions for a happy childhood to Roma girls and a sustainable future where they will choose: to be housewives or doctor. In any case they have independently and consciously choose a path that they will happily go through, and not under pressure from discrimination.