Negligence of Doctors: Who is Responsible for the Death of a Baby? 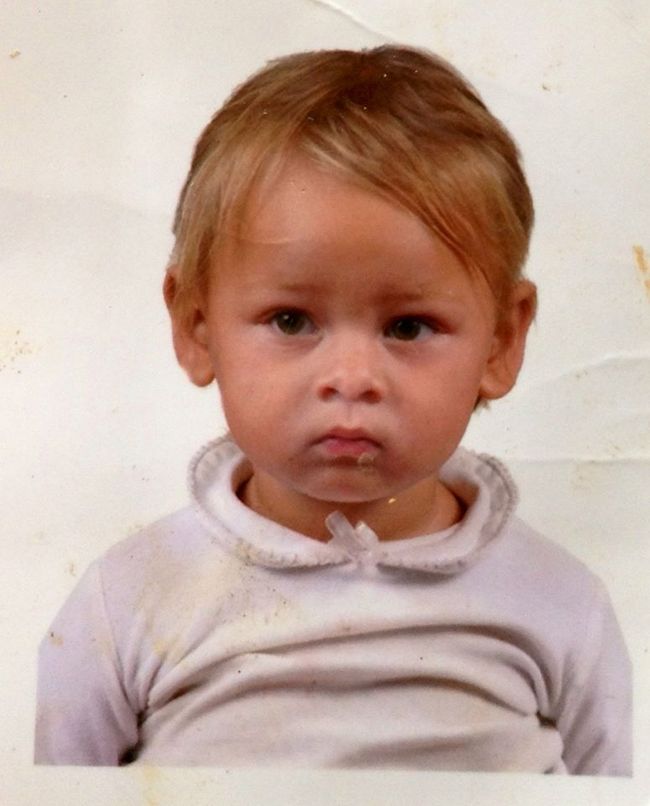 How much does life cost? The one, who never faced with death, is unlikely to answer this question. How much does the saved life cost? Every doctor who gave the Hippocratic Oath has an answer for that question. Is it possible to live with the thought that you not only did not do your duty, but also did something so that a small life stopped to exist? Moreover, you tried to hide behind your connections, doctor’s solidarity, and the conclusions of yours professionalism.

The Roma man, who lives in the Roma settlement near Uzhgorod city, Mr. Géza each day visits the grave of his two years old daughter, is filled with the whole gamut of emotions: the absolute helplessness against the indifference of doctors to the pure sense of justice, according to which the offender must be punished. And, it’s no matter what nationality, profession and social status he has. 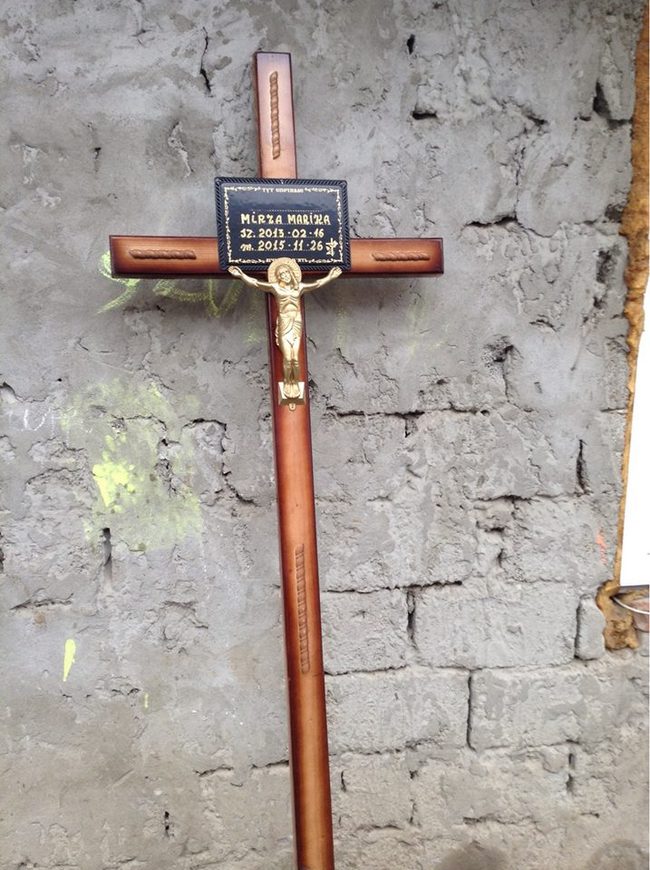 Géza G. gathered all the remaining forces, and told the terrifying story that took place recently in the village Kholmok, Transcarpatian region.

“The usual morning on November, 26th. My two-year old daughter Masha was as always running around and was playing with her brothers and sisters. But, at noon she began to “burn”. We were shocked after my wife checked her temperature – there were 39, 5 degrees.

Without any waiting, we turned to the village clinic. The local doctor – Larisa Fedorivna, without examination, just told the nurse to give antipyretic injection. We calmed down a bit and went home. But for a while my baby started to vomit.

My wife immediately called the ambulance. At 7-8 pm, it came. Like the first time, the doctor did not review my daughter and ordered the nurse to inject another shot in which the needle has broken. This doctor says, “Remove the needle and do a stronger “cocktail” from medicines”. After these words, my daughter had another 2 shots. In sum, my child had 4 shots – and the result was unpredictable.

About 20 minutes after the ambulance left, the mouth of my daughter began to turn blue and cyanotic rash spread through the body. I immediately called the ambulance. I cannot wait, so I asked a neighbor to drive us on the way, where we should meet the emergency. In the ambulance, I started to beg to do anything for my angel. However, nothing was done.

I ran to the reception of the Uzhgorod City Children’s Hospital, with my unconscious daughter in my arms, I cried, shouted about help. I could not lose time on standing in the line. But nobody came to us. They cynically, coolly sent us to the infectious department of a hospital. It’s located far away, about 3 kilometers … Imagine how much time the very way took us! Until now, I cannot believe, how they can just look at the tearful man with a two-year child in his arms, and send us from place to place. It’s like no one has children, relatives? There is not even a question of medical duty; there is no concept of humanity!

In the infectious department of a hospital, the doctor received us and began to examine my daughter. Immediately, he noticed traces of injections, which were made before, parallel asking who made those shots. Perhaps, he suspected that it was too much shoots and they caused the rash. Then he made 2 more shots to my daughter and said, “Go back to the children’s hospital”. I just had no words, I was in despair. I had almost lifeless little body of my daughter, and only prayed that she will feel better.

I arrived to Children’s Hospital again, where my daughter was immediately taken to the intensive care unit. I stood at the door, and waited. The first time when the doctor came to me, he asked me if there is the same rash on my other children. I told the truth: “no”, only after 3 injections that made the nurse of the emergency my daughter got it. When I asked about the state of my daughter, the doctor said that they do everything what they can.
At midnight, the doctor came to me and said that my daughter’s heart stopped. In medical conclusion, they wrote down that my child died of meningitis.

I am still thinking that that all was a terrible dream, and I do not believe that happened to me”

The next morning, on November 27th, Mr. Géza wrote a letter to prosecutors on inter-district Uzhgorod inactivity Uzhgorod Children’s Hospital doctors: «I do not want revenge, I want justice. I wrote a letter in order that criminals were punished according to the laws of Ukraine. I have a big family, and I do not want to be afraid to see a doctor, if necessary. They can kill the rest. Now, I do not believe anyone. But I believe that justice exists somewhere”

According to Mr Géza, doctors decided to quickly bury that “deal”, literally and figuratively. Unbeknownst to the father and mother of the dead girl, the doctors gave her body from the morgue. Of course, Romani family buried girl. 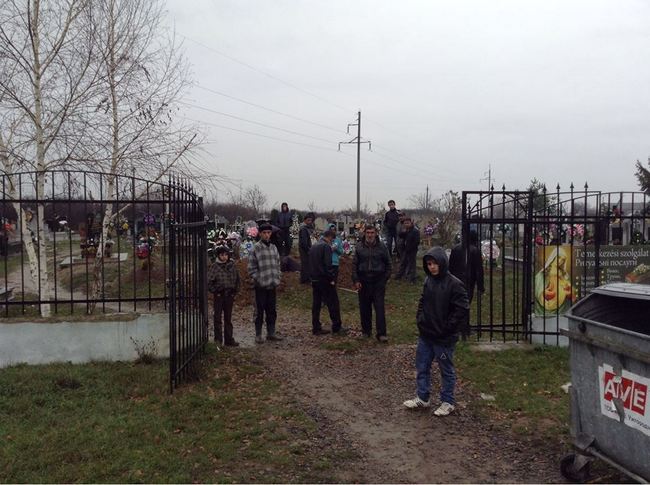 That case was taken by the lawyer, Buhtoyarov Roman, who gave an official comment on the case:

“Officially, I took the case today, at the request of Mr Géza. Without the conclusion of the agreement, I advised my client to apply to inter-district prosecutor’s office regarding to the recognition him as victim. And yesterday, on December 1st, the Attorney Stefantsov A. did it. In my oral request to the prosecutor, they sent requests for the purpose of demanding personal information. I will make inquiries in legal medical institutions. Now, I cannot send requests to the ambulance station, because since 2014 it is liquidated. And I cannot determine where they are right now. From my name a request is being prepared for a comprehensive examination outside Transcarpathian region. Also, if necessary, but only with the consent of the victim’s family, I will initiate the parties to the preliminary investigation of the exhumation. However, the prosecution told me over the phone that this procedure is not carried out without prior examination of medical records. I totally disagree with this, and I will insist that the work of experts should be done at the same time. This must be done quickly, because we waste a lot of time”