The Roma Journeys of a Danish Couple 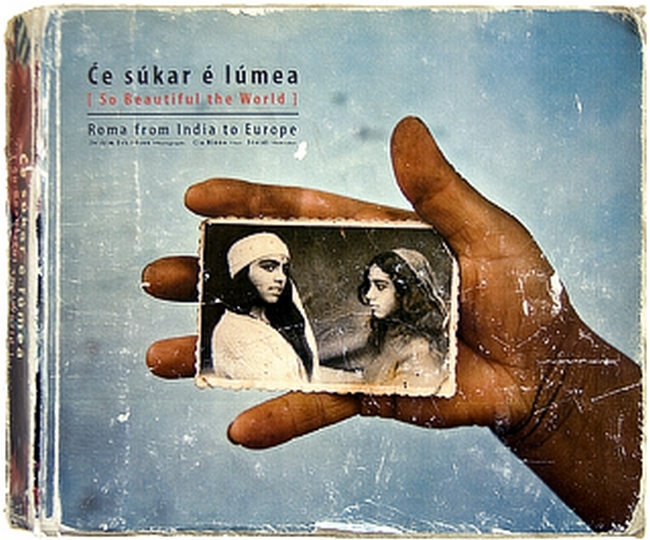 Who are Roma? This question was asked by a Danish photographer Joakim Eskildsen and his wife, Finnish writer Cia Rinne, 10 years ago.

For 6 years they traveled to seven countries with the aim to search the real facts of the life of Roma. During 2000 and 2006 years they visited Hungary, India, Greece, Romania, France, Russia and Finland. There, he photographed, and his wife described the living conditions of the Roma.

In conclusion, Danish family described all their travels in a book that begins with Cia Rinne essay. For them, these trips were not designed in detail; they are more like a casual meeting with Roma in these countries.
Joakim was born in Copenhagen in 1971. In 1994 he moved to Finland to study. There he met his future wife Cia. 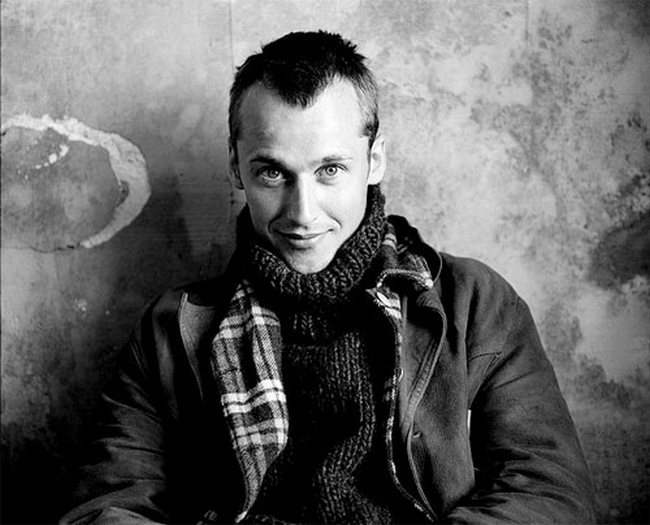 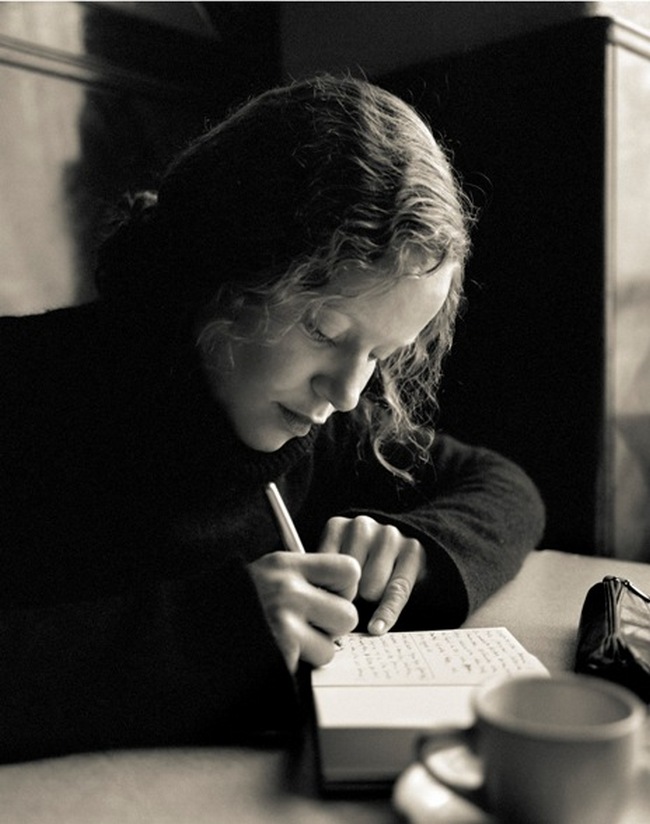 Before the so-called Roma project, they spent several months in southern Africa. There they faced the concept of apartheid. The couple lived in the African family, which began to reap all the fruits of the abolition of apartheid. Immediately they made association with Roma in Europe. There were a lot of Roma who live in the same segregated and isolated situation. The only difference, that this phenomenon is not enshrined in law. But the reality is the same.

Of course, before you start some deal, you have certain expectations. In an interview with Joakim, he said that he did not expect to see people who were beaten by police; people who do not know their rights: “We met so many Roma, who are faced with this kind of injustice that I could not even imagine that it all happens in the civilized Europe.”

To achieve their goal, they lived a long time among the Roma, about whom they wanted to learn more. Usually, they lived together with Roma in their homes. Roma journeys were not painted in detail, it is important to establish a spontaneous, direct contact with Roma. In most of these seven countries it was possible: “In northern Greece, the so called “mayor” of the Roma settlement was angry with us, because we called his people “Roma”. He said that they were Muslims. He later explained his action: after hiding their own identity they might “earn” more rights and privileges.”

It is impossible to answer to the question what interested the Scandinavian couple about Roma life so much. They indicate on their personal website that the more they were compounded in the history of the Roma, the harder it was to stop their trips.

The photographer wants the people, who will look at photos, to look wider. He wants, that people to the time of reading the context photo, did not feel stereotyped condemnation and disgust to the Roma. For him, this statement does not apply to poor people. This is a cultural variety of people who are much richer than we are in the question of human relations. Joakim hopes that after watching his photos, people can feel a new experience that will increase interest in meeting with Roma, but with regard to respect and equality.

Cia knew that only reading about the life of Roma is not enough. It was necessary to establish a communicative relationship. For this purpose, the writer starts from scratch studying Hungarian and Romanian “I speak Greek and French. In India and Russia, we traveled with our friends who helped us to communicate with local Roma.”

If at first, the purpose of the project was to show the real life of the Roma. But it eventually a lot of goals appeared. To understand the history of Roma, their culture – this is just the tip of the iceberg. For the authors of this idea, despite knowledge of Roma poverty, it was a big surprise to watch their facial expressions when they look at in pictures. However, nothing can be similar with the request of the Roma, for example Russia, see the Roma in Hungary. Are they different? In what they are different or similar? How do they look like?

In 2007, Joakim presented the first Roma photo exhibition at the Centre of Contemporary Art (Copenhagen). In this exhibition he in some way imprisons invisible Roma identity that erases the boundary between the limits. The authors tried to find those universal tools that integrate these various Roma groups. However, when you turn page in Roma book, from chapter to chapter, you plunge into the rich and diverse world of Roma, although it is local.
The authors divided their Roma journeys into 7 parts, according to the countries they visited. We want to present you some photos from the different countries, from which the difference among one great nation can be clearly seen – Roma. Looking at the book “Roma Journeys” you will cover images of the world of the Roma in more than 200 photographs.

First journey of the Danish photographer Joakim Eskildsen and his wife, writer Cia Rinne was held in 2000. This year they visited Hungary. 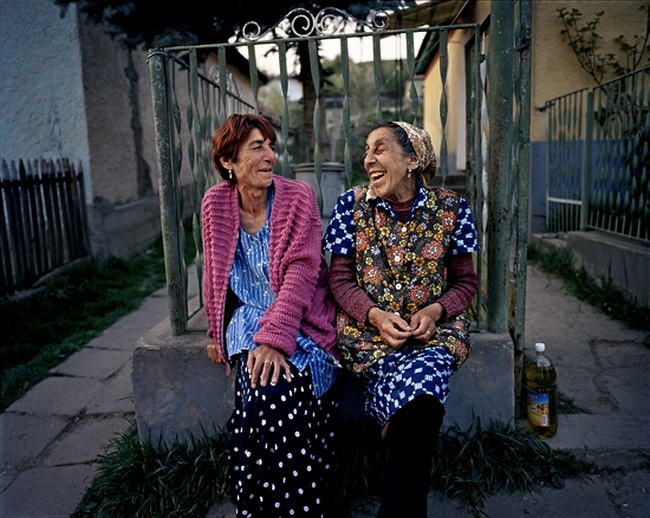 For the first time they went there with their son Seraphim. The photographer said that they hardly saw thei son during the day. After all, the Roma had many children, who played with their son. 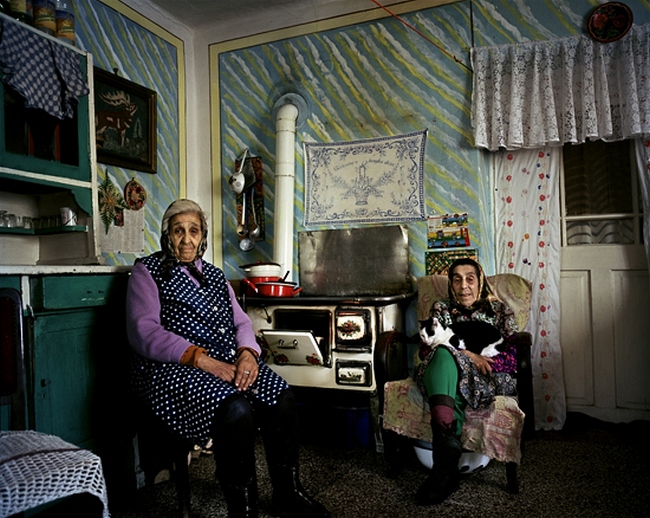 Seven years later, in 2007, the Danish family returned to the town of Roma in Hungary. Then, they started taking pictures of the children’s parents, whom they had photographed, when they had been children.

The next journey, the Scandinavian couple took to Roma in India. 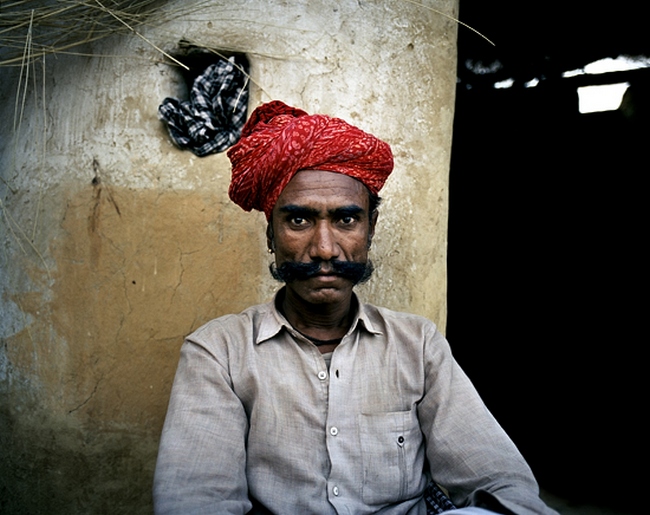 According to current scientific evidence, India is home to Roma. 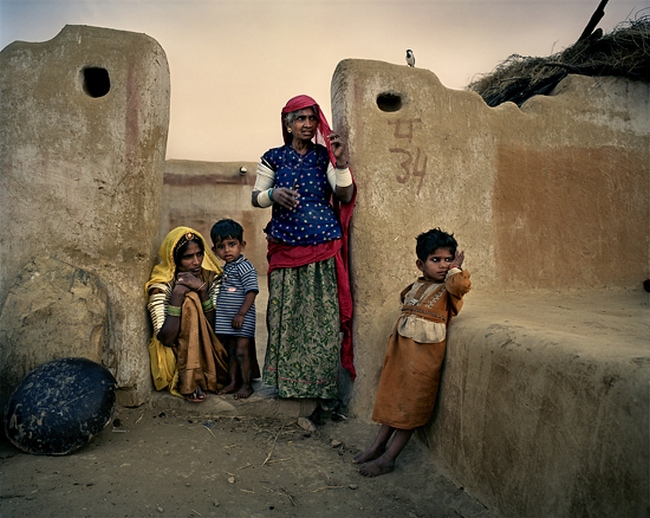 Here is the Roma house in Kanud, India. 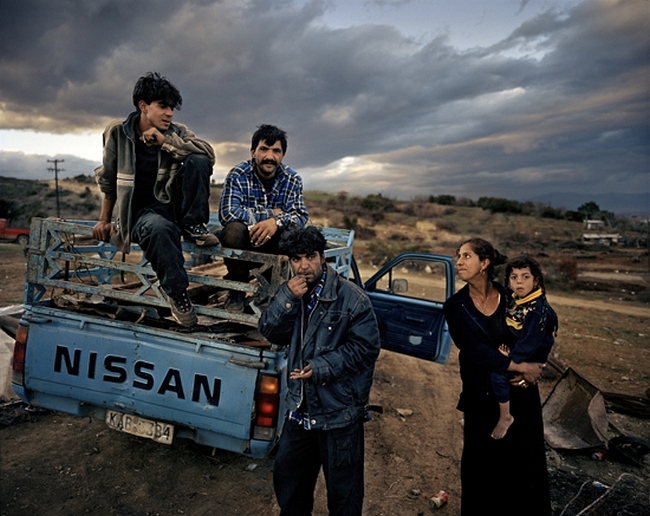 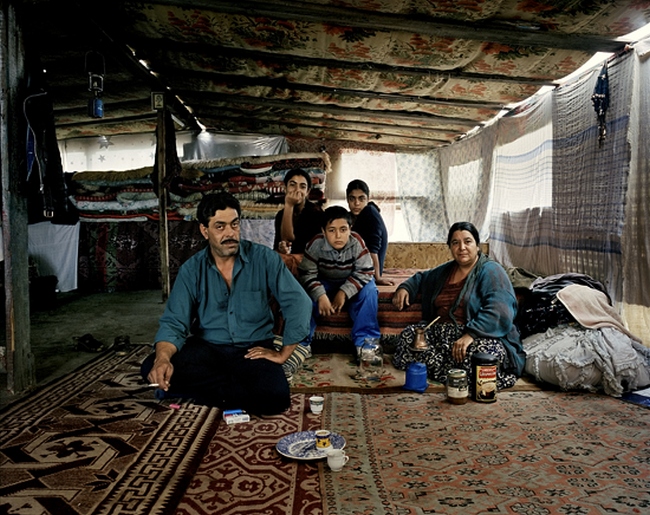 Most of the Roma living in Greece are Orthodox Christians, while a small part of them are Muslims, living in Thrace 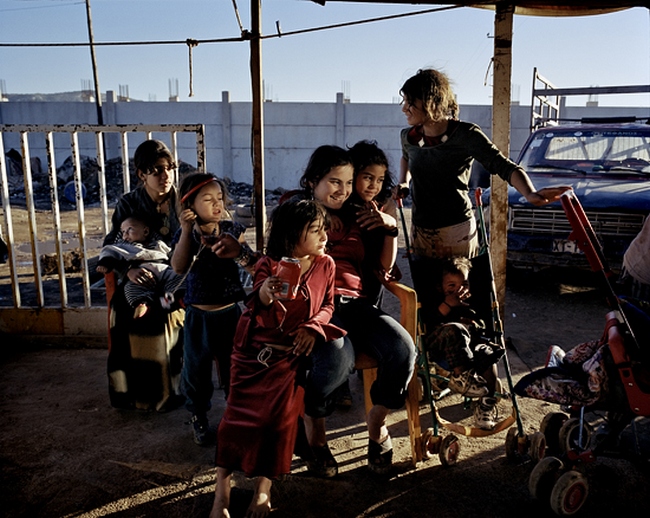 According to historians, up to the 19th century many Roma were in slavery, which was even legally executed 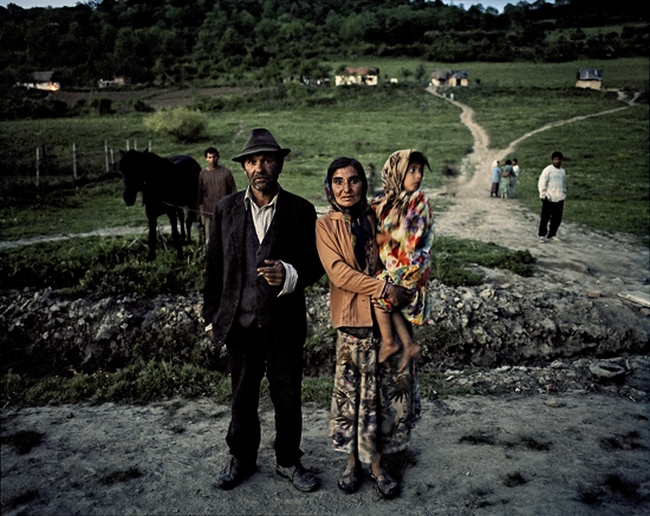 After the abolition of slavery, a great wave of Roma migration from Romania started, which was called a “great invasion of Roma” 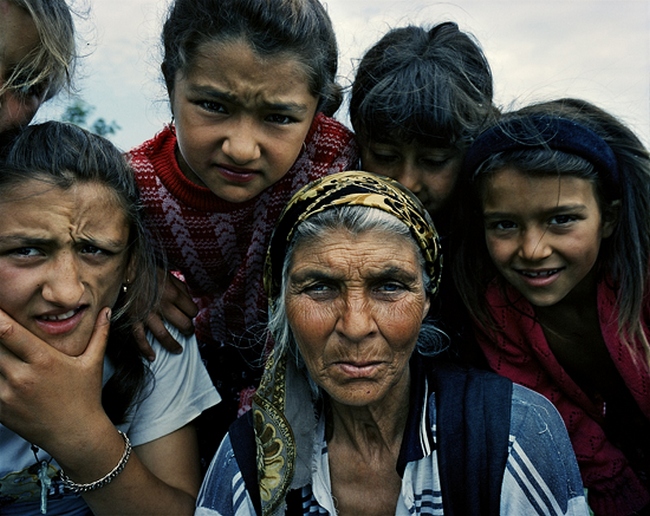 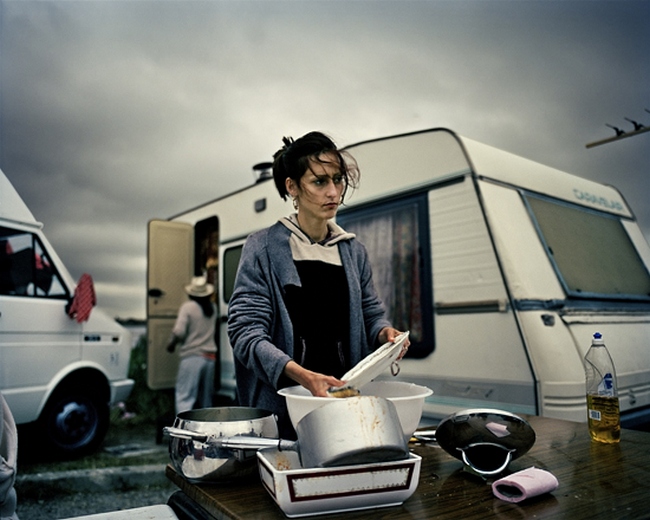 In France, perhaps, one of the most stringent policies in Europe on Roma immigrants was conducted 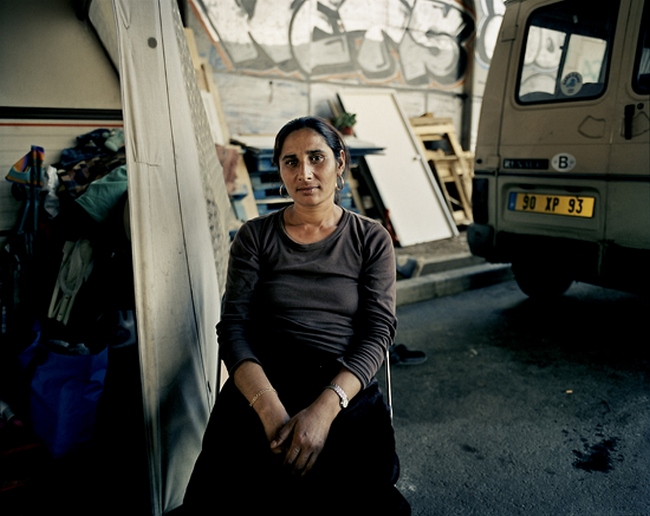 According to the European Roma Rights Centre (ERRC), in 2013 only, 19.300 Roma were expelled from French territory 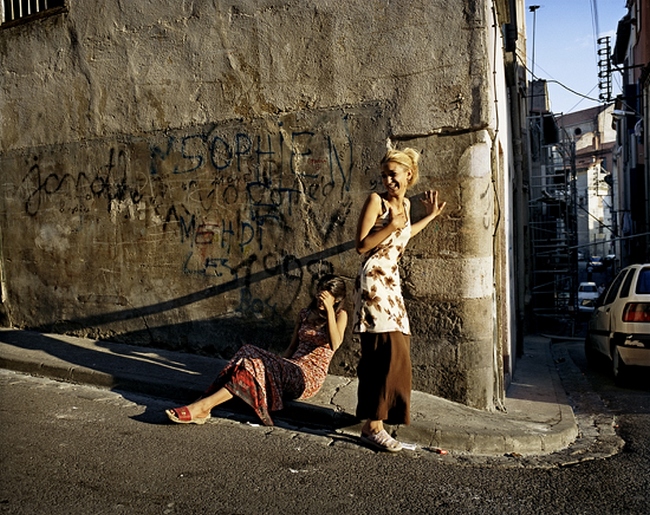 The so-called migration problem should be solved not by force, but with a gradual integration process. The first step is to permit the use of equal rights and opportunities in education and employment 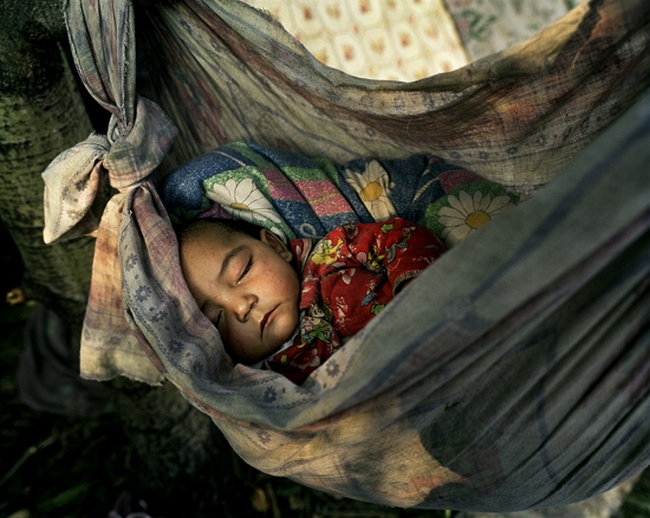 Russian Roma or Ruska Roma is considered as one of the most educated Roma groups with a wide range of professions. They are at the forefront of Roma romance. 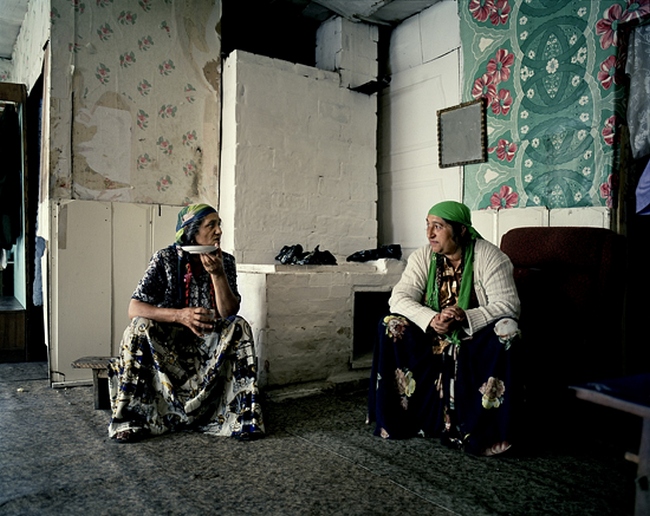 In the 20th century, the Roma choirs were very popular. They say, that the Russian nobles choose the Roma women as wives. 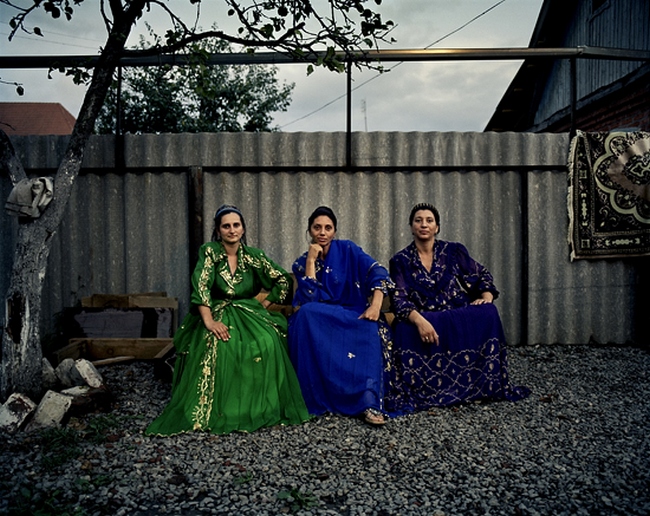 Back in 1931, the Roma Theater “Romen ” was created, which more than 80 years pleased the audience with their performances 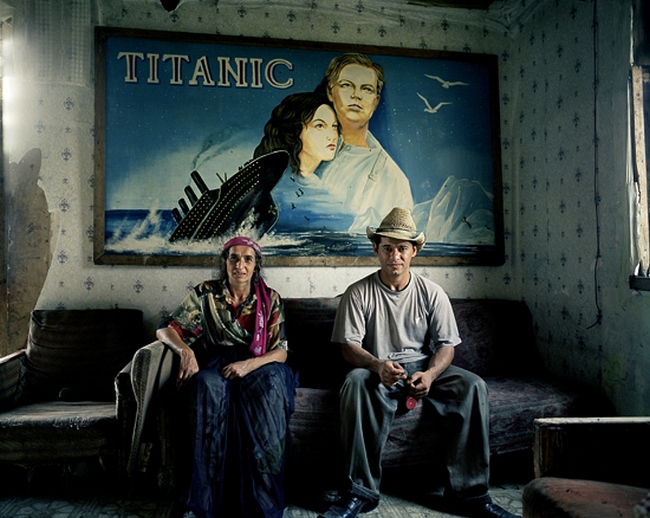 Biography of Valentina Ponomareva, the Roma singer from Russia entered in the international book “500 prominent personalities in the history of mankind” 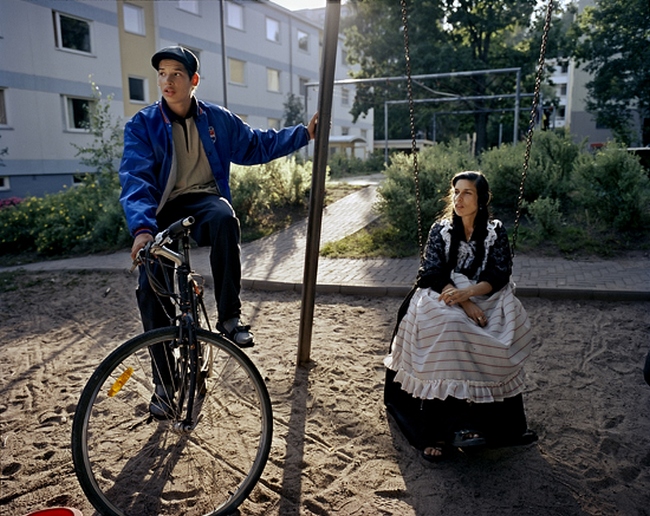 Currently, around 10,000 Roma live in Finland 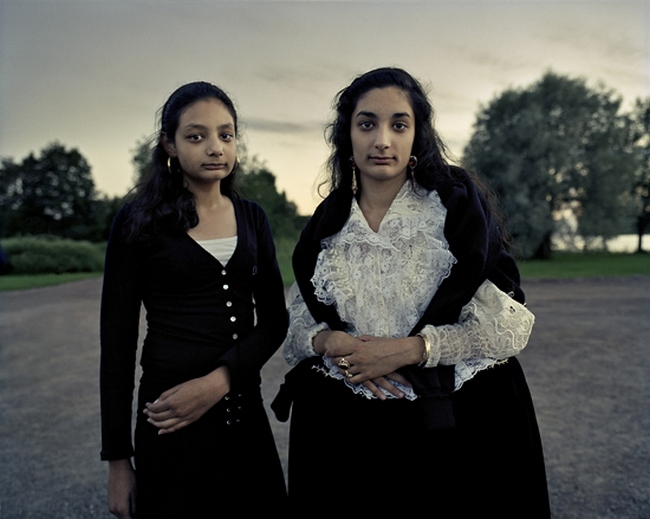 Back in 1956, the Advisory Board for Roma was created as part of the Ministry of Health and Welfare 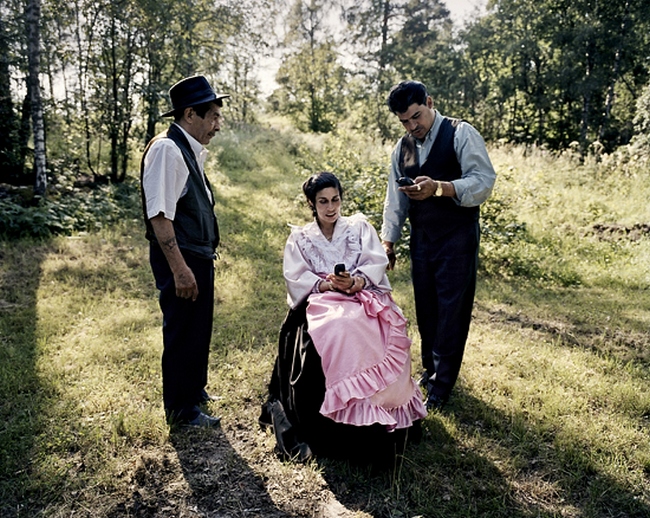 In Finland, particularly Roma are known for their contributions to Finnish tango and smash-hit. Taisto Tammy and Marcus Allen were the two most popular performers.

The history of the Roma people is uncertain history. So far, among academics, researchers and Roma themselves there is no common point of view on account of Roma history. Cia says that even the Roma are not always sure about the country of their origin. The story created by Joakim in their photos, is modern, and is real true. This kind of history is like documenting the invisible people. It shows that a lot of facts are biased or exaggerated. The photos help to think about the Roma people and ask ourselves more and more questions.