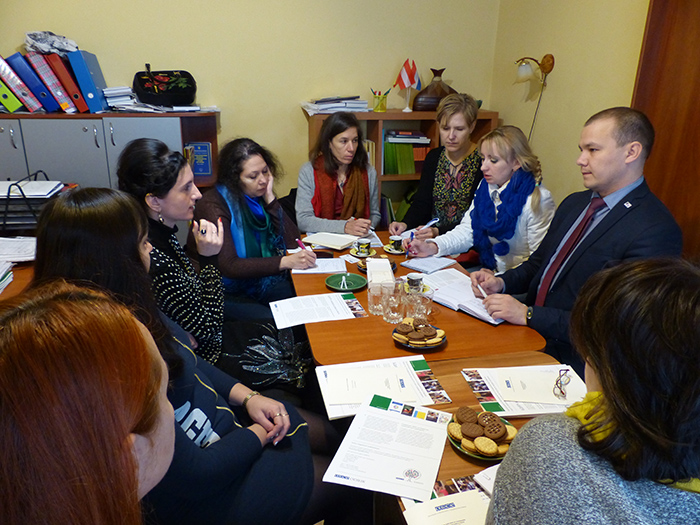 Another planned working meeting was devoted to the analysis of the work of the Human Rights Fund “Progress” during the last year, regarding the provision of free primary and secondary legal aid to representatives of Roma national minority in obtaining identity documents and civil registration.

During a recent expert meeting, which took place on November 19-20, 2015, at the Office of the Commissioner of the Verkhovna Rada of Ukraine on Human Rights, specific steps were discussed to address the representatives of the Roma minority in order to overcome obstacles in obtaining identification documents (birth certificates and passports), which is one of the key problems facing the Roma in Ukraine. 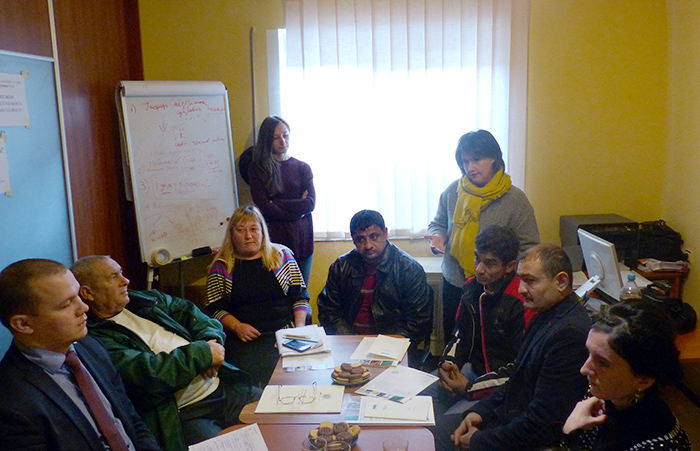 Advocates and lawyers of the Fund have talked about strategic cases which they dealt with in 2016 and noted that the problem of obtaining identification documents has been and remains systemic. Unfortunately, only holding roundtables and conferences with the authorities and bodies of local self-government does not improve the situation. The issue of lobbying changes to the legislation were raised. Those changes, however, were developed by Fund’s lawyers in the early 2013. No matter how rapidly the reform of the judiciary and the registration service is going on, our amendments to the Law of Ukraine “On state registration of acts of civil status” and the Family Code remain actual. OSCE representatives have promised their full support in the issue of lobbying to amend the legislation.

Recall also that the recommendations of the Human Rights Fund “Progress” for the registration of births of Roma children were included in the national implementation of the UN Convention on Action Plan “On the Rights of the Child in Ukraine.”