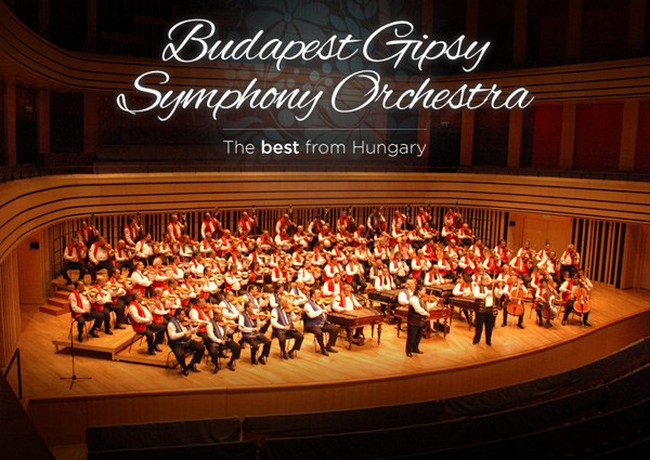 “By playing concerts all over the world, we transmit our values, our Gypsy culture, and our passion for music.”

The world famous company was born 30 years age and is a band operating in the form of a classical symphonic orchestra, a unique musical formation worldwide. The activity of the Budapest Gypsy Symphony Orchestra and Hundred Gypsy Violins by which they preserve the traditions is a priceless value without a peer globally. Beside classical pieces of arts – including those of Liszt, Bartók, Kodály, Hubay, Erkel, Brahms, Tchaikovsky, Sarasate, Strauss – they also play traditional Hungarian Gypsy music, Hungarian melodies and folk songs alike. 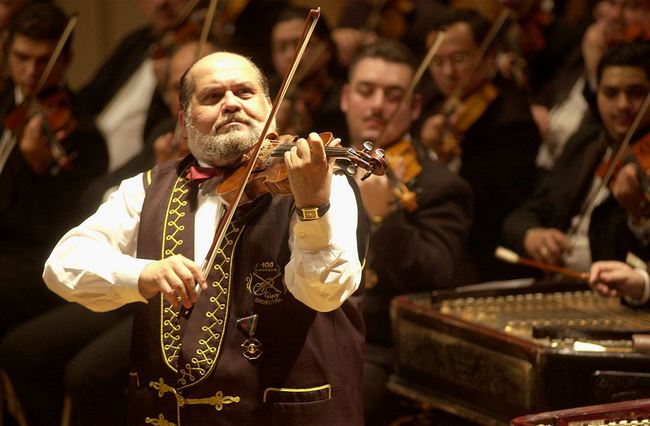 Beside conserving and caring for the traditional sound presented by special and unique arrangements you can also find the musical experimentation of the modern world in their performances. The orchestra now boasts 138 members. According to the critics “there is something enchanting” when “the world most famous and largest Gypsy orchestra” appears on stage.

The reason behind this is that the very same enthusiasm takes them over on each show. Success is a message for them, giving ever more inspiration to all musicians. The main attraction at the opening ceremony of the Lisbon World Exhibition was the concert given by the Budapest Gypsy Symphony Orchestra and Hundred Gypsy Violins to twenty thousand people. In Cartago they won the “Festival Award” on the 45th International Music Festival. An audience of fifteen thousand celebrated the bursting success. In Paris at the Theatre des Champs Elysées they played on 55 shows between 2002 and 2014 with great success. 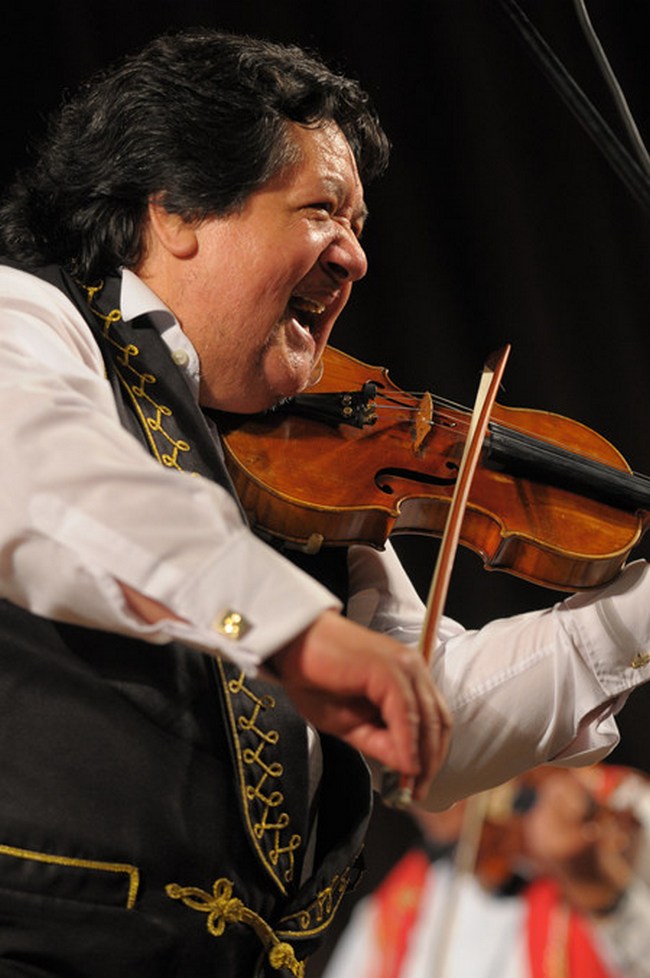 They participate on concert tours in France and Monaco each year in a row from 1994 on, performing on stage in nearly all large and small cities.They played in cities in Africa, The Americas, Asia, Australia, and a number of European cities. They won the Hungarian Heritage Prize in 2000, the same year they were also included in the Guinness Book of Records. Throughout its existence the Budapest Gypsy Symphony Orchestra and Hundred Gypsy Violins published 21 CDs, 5 DVDs, of which 8 and 14 have become platinum and golden discs, respectively.

The 25 member Junior Section was formed with the objective that over time the now young talents could form the future generation and the backbone of the orchestra. The composition of the orchestra consists of 60 violinists, 10 contrabassists, 9 violas, 9 clarinetists, 6 cellists, 6 zimbalist, including world-renowned Oscar Ekresh. The orchestra plays without note and no conductor in the usual sense of the word. Each number, performing solo, conducts one of the first violins.