Illegal Searches are Conducted in a Roma Community in Mukachevo 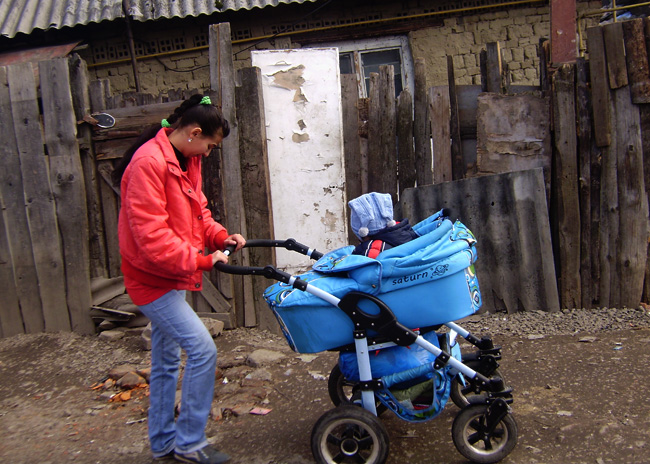 On Friday, June 20, 2014, to “Mukachevo Human Rights Center” applied three Roma men, asking for help concerning violations of their rights by the police. That week the police made illegal invasion of their homes and required to sign documents concerning social assistance from the state.

According to the victims, all the documents they signed were signed without knowing the contents of them and under pressure. Law enforcement agencies threatened arrest, fines and even eviction of the camp. At the same time, the Roma victims do not speak Ukrainian and are illiterate and under the law they were not provided with an interpreter. At the same time, they were not apprised of the right to defense, which is a violation of basic constitutional rights and freedoms. Law enforcement officials made illegal invasion and housing in the homes raided. These people refused to even present a certificate of police officers and rudely insulted and humiliated people by race.

According the above information, in order to prevent criminal offenses of law enforcement officers in the city Mukachevo, we prepared a declaration addressed to the chief of police with a request to investigate this situation to prevent violations of the rights of the Roma minority.