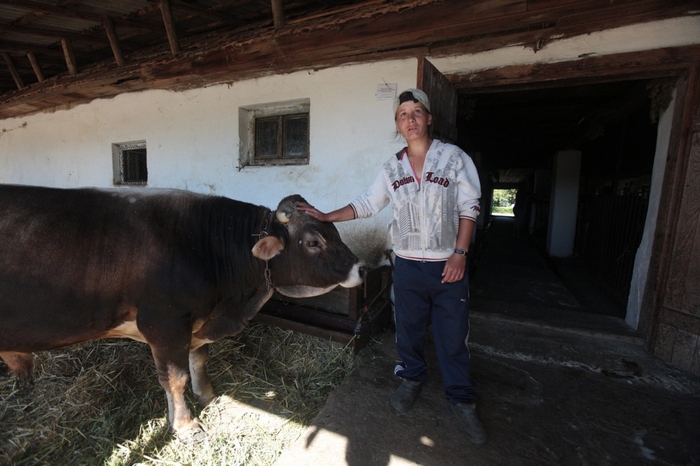 31 August 2016: monitoring group of independent public monitors of the national preventive mechanism Larisa Romaniuk, Nataliшa Kozyr and Regional coordinator oт public relations of the Commissioner in еру Transcarpathian region Oleg Grigoryev visited the Mukachevo orphanage. In that institution, 91 inmates reside (9 men and 82 women), 2 of them are incapable. During the visit to the orphanage the living rooms, medical, entertainment, health, labor, administrative, and household, and office space were examined; as well as the features of medical care and rehabilitation wards. 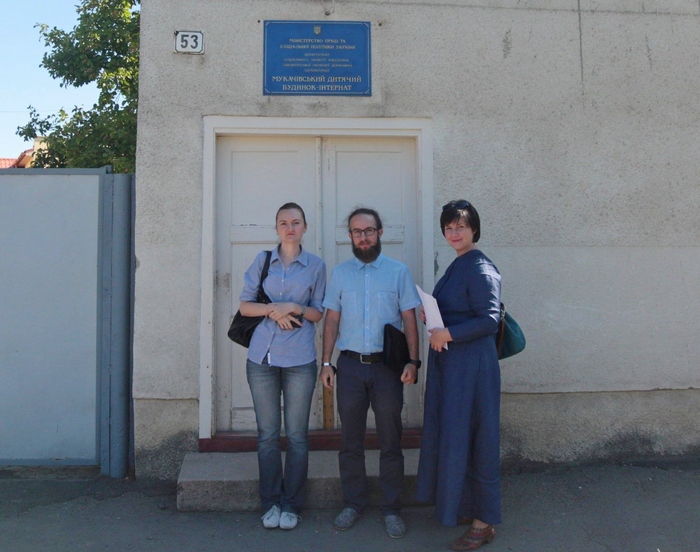 First, the monitoring group noted that the institution provided a very good material and technical conditions and quality food for wards. However, despite the good living conditions in the orphanage the human rights of wards are grossly violated by using them as free labor. While in the Regulations of the institution it is stated that such work should be provided by remuneration fee for the inmates, who are involved in the field work, but they have no pay.

Also according to the medical prescriptions in the medical cards, the number of hours during which they are able to be engaged in work therapy is clearly specified. However, they are spending there much more time, than it is stated. Some wards indicated during a conversation with monitors, that there are 8-10 hours of work in the field. At the time of visit there was even one incapable person on the field, who has a medical card which generally contraindicated heavy physical work. In addition, together with the inmates some nurses were also engaged in work on farm and harvest. 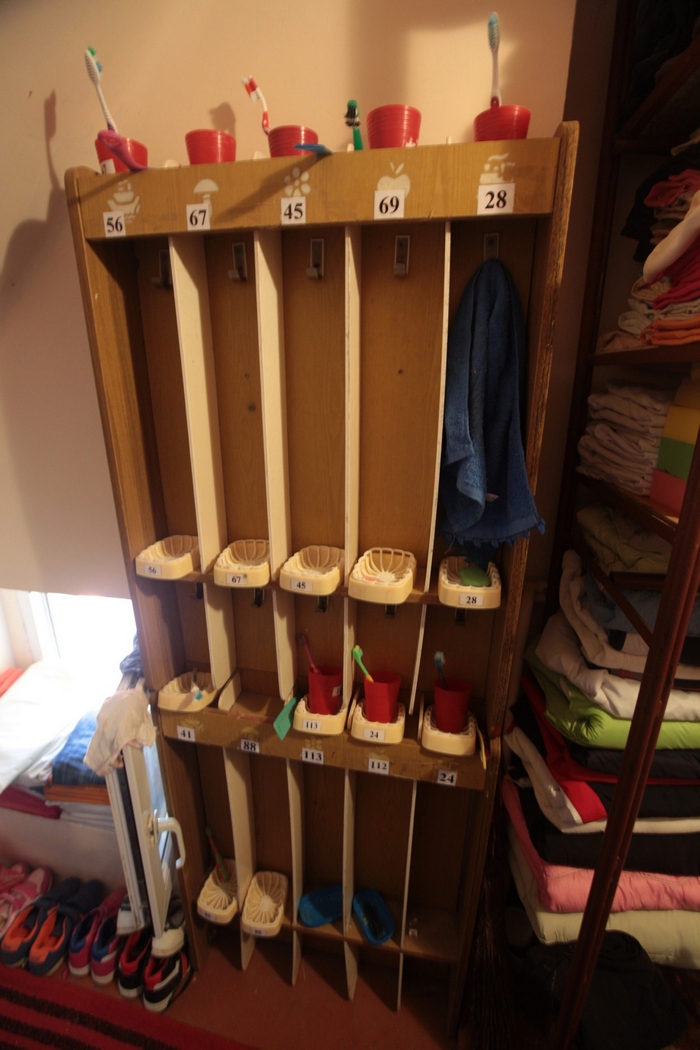 Essentially they are used for free working on the other farm at the orphanage (barn, gardens, haymaking). Moreover, some wards begin work on a sub-sector at 6 o’clock in the morning – milk cows and look after them.

In addition, they are improperly used to work elsewhere – one part of the wards regularly visits the village in Mukachevo district and performs various household and field works (collecting fruit, planting potatoes, etc.). The relevant information with a list of jobs, settlements and the number of involved personnel and inmates are recorded in the nurses’ journals. However, there are no specific rehabilitation programs for inmates; employment rehabilitation of the wards is reduced to their work at the farm. 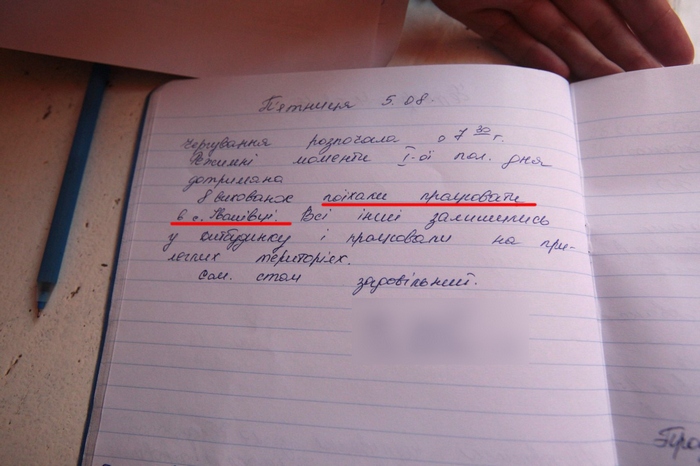 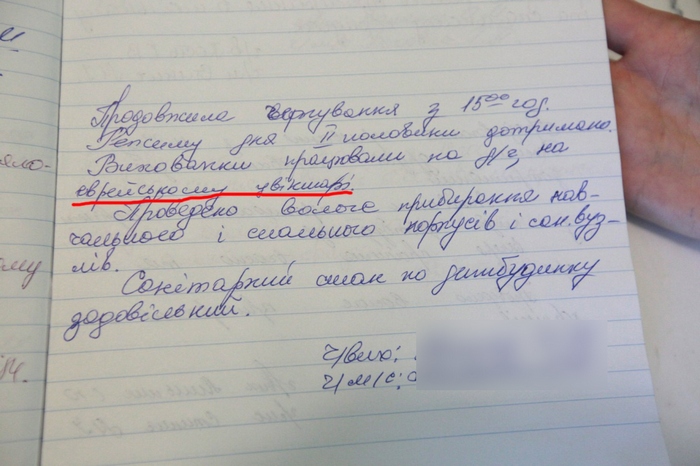 Also in building on the territory of the farming four male inmates of the institution are resident. Moreover, two of them remain in the institution much longer than it is specified by the law – the limit is 35 years. In general, there are a number of people who remain as wards of orphanage, although they are way older than 35 years.

Other flagrant violations found by the monitoring group is that the wards in fact are not able to use their own pension funds. The money, that they are mostly given one-time is a small amount to their birthday (50-100 grivna per year). And apart from that they are asked to lay out to repair their rooms, medicines, bedding. It means, that for pension money, the wards take care about all the institution where they live. 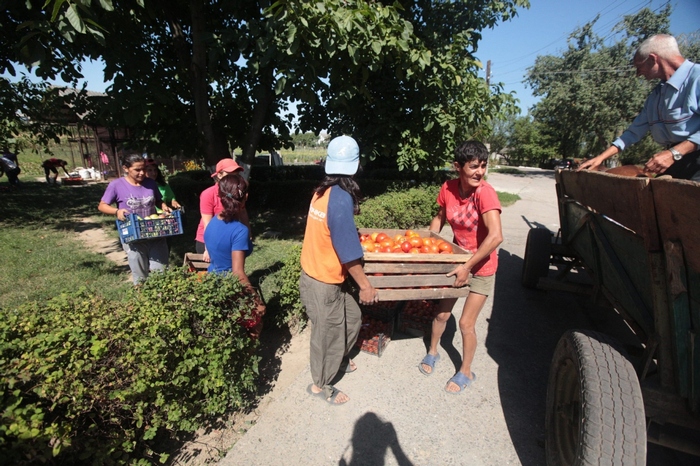 During the visit the NPM monitors recorded a number of other disorders: some toilets are closed during the day, no access to drinking water on the floor, where the sleeping quarters are situated, and essentially no toilet paper (one roll is given for the whole group per month). In the dressing room, there is no door that violates the right to privacy. While, in previous visits, it was noted that in residential areas there are no bedside tables, now there are only few bedside tables. The institution have a record book for “reception and transmission” of mobile communication devices. On the night the inmates’ phones are collected and returned them in the morning. The rooms have no adequate artificial lighting.

Also at the time of the visit staff failed to provide the timetable of the inmates for the monitoring group, so there was no opportunity to check what wards were currently busy with.

“After interviews and personal conversations with wards, I can state that in the institution there is an unhealthy moral and psychological climate; wards are frightened and afraid to speak, because they can be punished,” –Regional coordinator on public relations of the Commissioner in the Transcarpathian region Oleg Grigoryev said.

According to the results of the visit, acts of response of the Human Rights Commissioner will be directed in the Ministry of Social Police, the Prosecutor General’s Office and the Transcarpathian Regional State Administration.