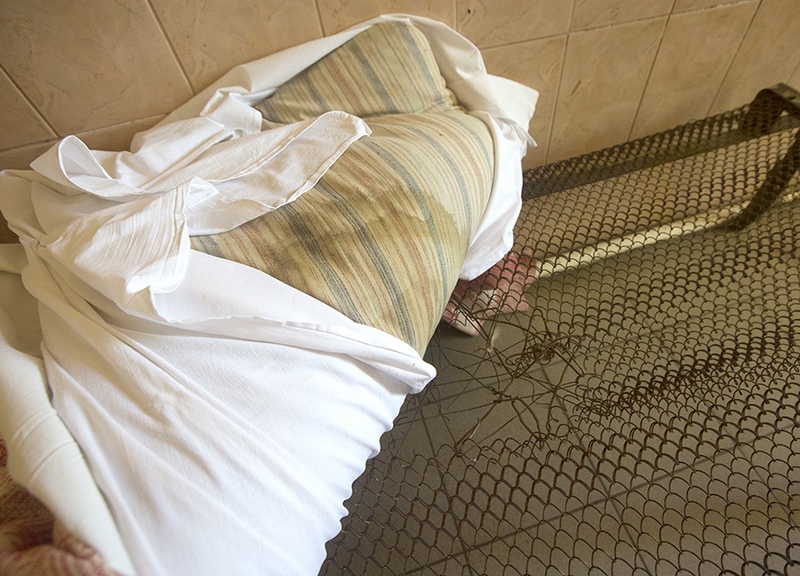 July 12, 2016: the monitoring group of the regional coordinator of the Commissioner for public relations in Transcarpathian region Oleg Grigoryev and independent public monitors of national preventive mechanism held monitoring of a situation on human rights in Mukachevo Psychoneurological boarding.

In those institution live 96 women and 19 men; 45 of them are incapacitated.

During the visit to the boarding were examined the living rooms, medical, entertainment, health, labor, administrative and household and office space; the features of medical care and rehabilitation for wards.
It should be noted that during previous visits to the institution monitors revealed a number of serious violations, which were recommended to eliminate according the recommendations of the Ombudsman, but most of them were not implemented.

Monitors noted that during interviews answered wards were closed and frightened; they were afraid to speak. 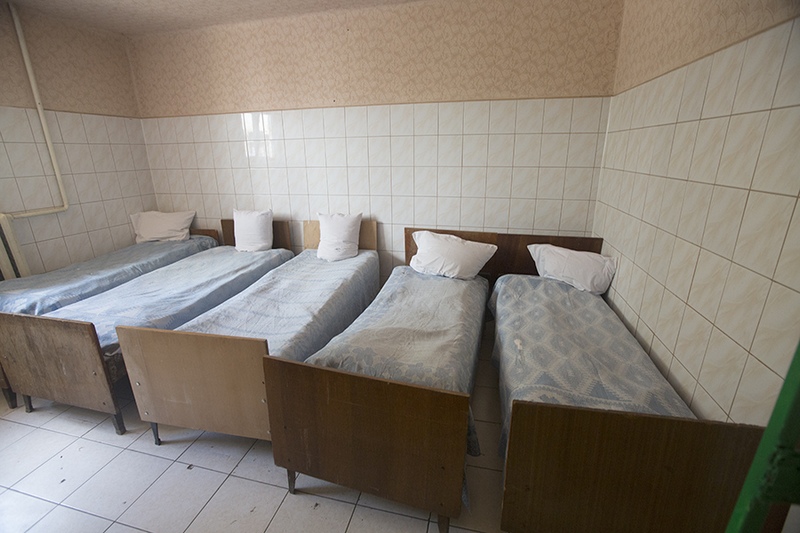 Work rehabilitation of wards actually kept to their work at the farm. According to words of wards, working in the farm, their day begins at 6:00, breakfast – at 6:30, and then they go on foot to work until 18:00. Those who do not want to work are intimidated that they will be closed in the basement or sent to a mental hospital in Vilshany. In addition, as indicated in the information on the hard work in the fields the monthly total payment for it is from 10 to 25 gryvnia. Four people are generally not permanently residing in the orphanage; they live at the farm.

There are no proper living conditions in the boarding. Beds are located close to each other, and the right to privacy is violated – no walls between the bathrooms. Artificial lighting is inadequate in rooms. Toilet paper and soap wards are buying at their own expense. In storage monitors found only 20 diapers, while sick lying in the institution are 10 people. Instead of using diapers, they are using rags. According to respondents, the bedclothes are changed once a month. In addition, bed patients are living on the top floor and there is no elevator in the institution.

There is not enough places for entertaining – half yard is cluttered with building materials, broken benches, so wards are forced to sit on the concrete struts. Also during the visit of the monitoring team they discovered a woman without shoes, lying on the floor with a blanket on her head. Staff did not pay any attention to it.

In order to solve these and other identified problems relevant instruments of response will be prepared by Ombudsman.