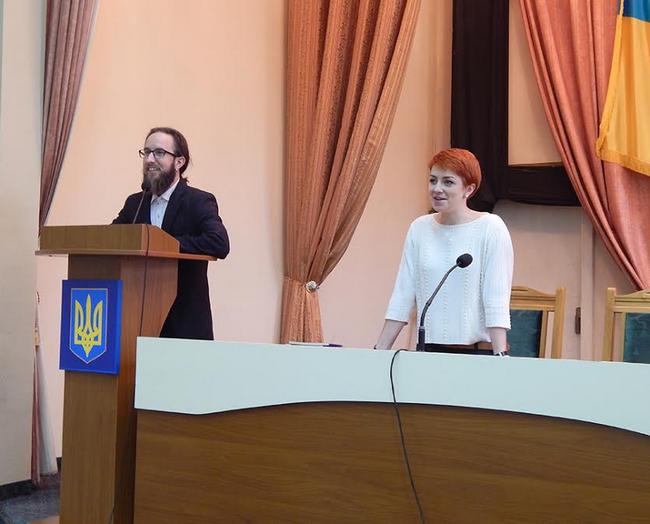 The regional coordinator of the Commissioner for public relations in Transcarpathian region Oleg Grigoryev told the audience about the peculiarities of the national preventive mechanism in Ukraine, which, acting in the “Ombudsman Plus” format, provides for the implementation of monitoring visits to places of detention by employees of the Office of the Ombudsman, together with public monitors, who have been trained. 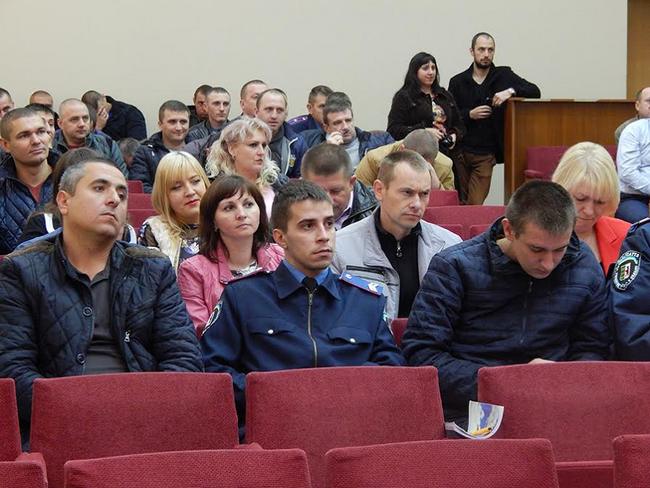 In addition, during the speech Oleg Grigoryev separately focused on the theme “Community policing” (policing concept, oriented on society).

“The result of this model, which has already been proved by European countries, is to create a system of mutual responsibility between citizens and police. The police must become an organization that is trusted, to which people apply with problems, rather than be punitive special forces. Citizens need to know exactly about their own and police rights and obligations”, – Oleg Grigoryev said.

According to the regional coordinator of the Commissioner, today, the police is isolated from the society, but for the effective discharge of its judicial functions, the police need to establish communicative connection with the community, which will be the first step in overcoming the chasm of mistrust and building a democratic state.
At the end of the training speakers assured that such meetings with the staff will be held in the future and their results will be checked by the relevant police tests.