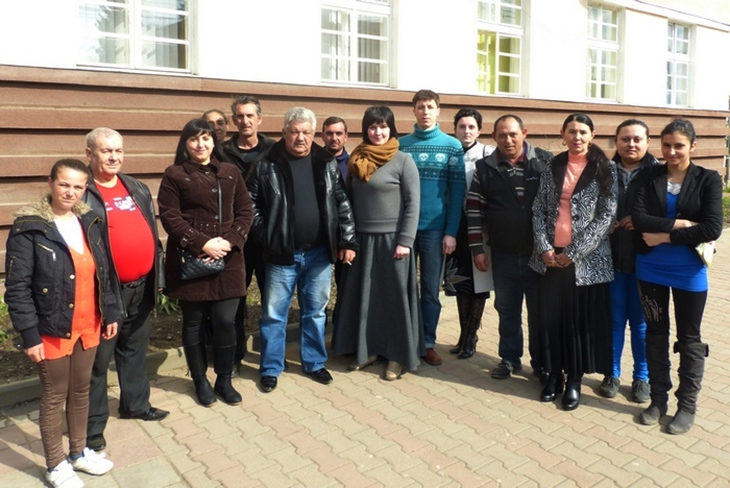 This, in conclusion, will solve a number of problems in Roma community which have not been solved for decades. The determination of the Roma to be included in the development of Ukrainian society on the legal principles should be strongly supported by the local authorities.

Regarding the Roma self-government, we should first of all pay attention to two important aspects. Firstly, we are just at the beginning of a long path, it is likely that we will face lack of understanding and need to perpetually think through each step. Secondly, there is no alternative way for the development of the Roma communities. The European communities have chosen the self-government way, and the Ukrainian communities are joining in little by little.

Bodies of self-organization of Roma community are an important element of an independent system of the local government. They allow for the representatives of the Roma national minority to participate in solving local issues and carry out the tasks delegated by local authorities. In this context, they are like “small” authority, because they have similarities with both the local authorities and other public authorities.

The essential advantage of the Roma self-government for local authorities is the fact that the self-government body consists of people from within the Roma settlements. Therefore, the people who know the problematic issues from inside the communities can fully understand and more effectively make the internal changes that are really needed. 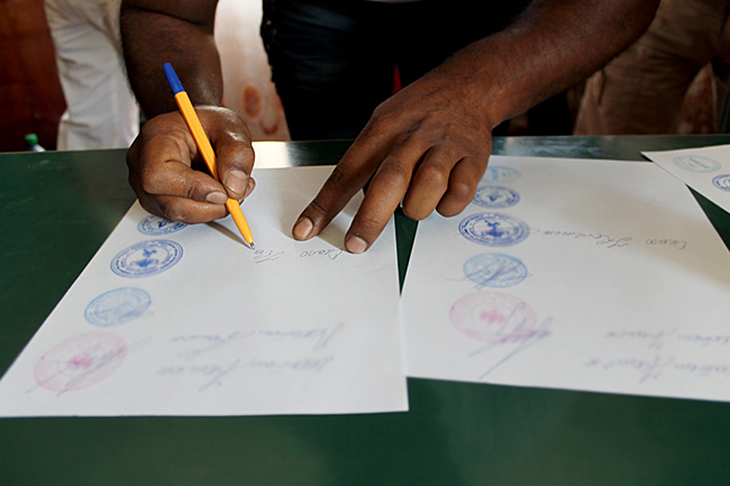 The work of the Center is designed to provide information and legal support for members of the Roma communities in the Transcarpathian region that wish to develop Roma self-government.

The main tasks of the Coordination Center are:
1. Provide access to information and transparency of local government and public authorities by submitting information requests, monitoring visits within the current legislation;
2. Raise the level of legal education in the Roma community through seminars and workshops;
3. Promote social mobilization of the Roma communities through involvement in events like general meetings, joint actions aimed at improving the living space community;
4. Maintain Roma leaders, activists and members of the Roma self-government body by providing information, counseling, legal aid through trainings, seminars, round tables;
5. Provide expert legal aid in creating the self-government body;
6. Teach the principles of self- government body, through personal consultations in the Centre and spread the methodological framework as a guide;
7. Promote the creation and experience of self-government among the Roma communities in the Transcarpathian region;
8. To form a culture of open dialogue with representatives of local authorities through the organization of round tables and working meetings with representatives of local authorities.

We believe that this will be the only active and motivated community that knows how to use knowledge and skills acquired at the Centre to effectively solve the problems of their community. Thus, it becomes an example of a successful model for other communities of Transcarpathian region; and, it will enable the members of these communities to choose alternative ways of development of their own free will.